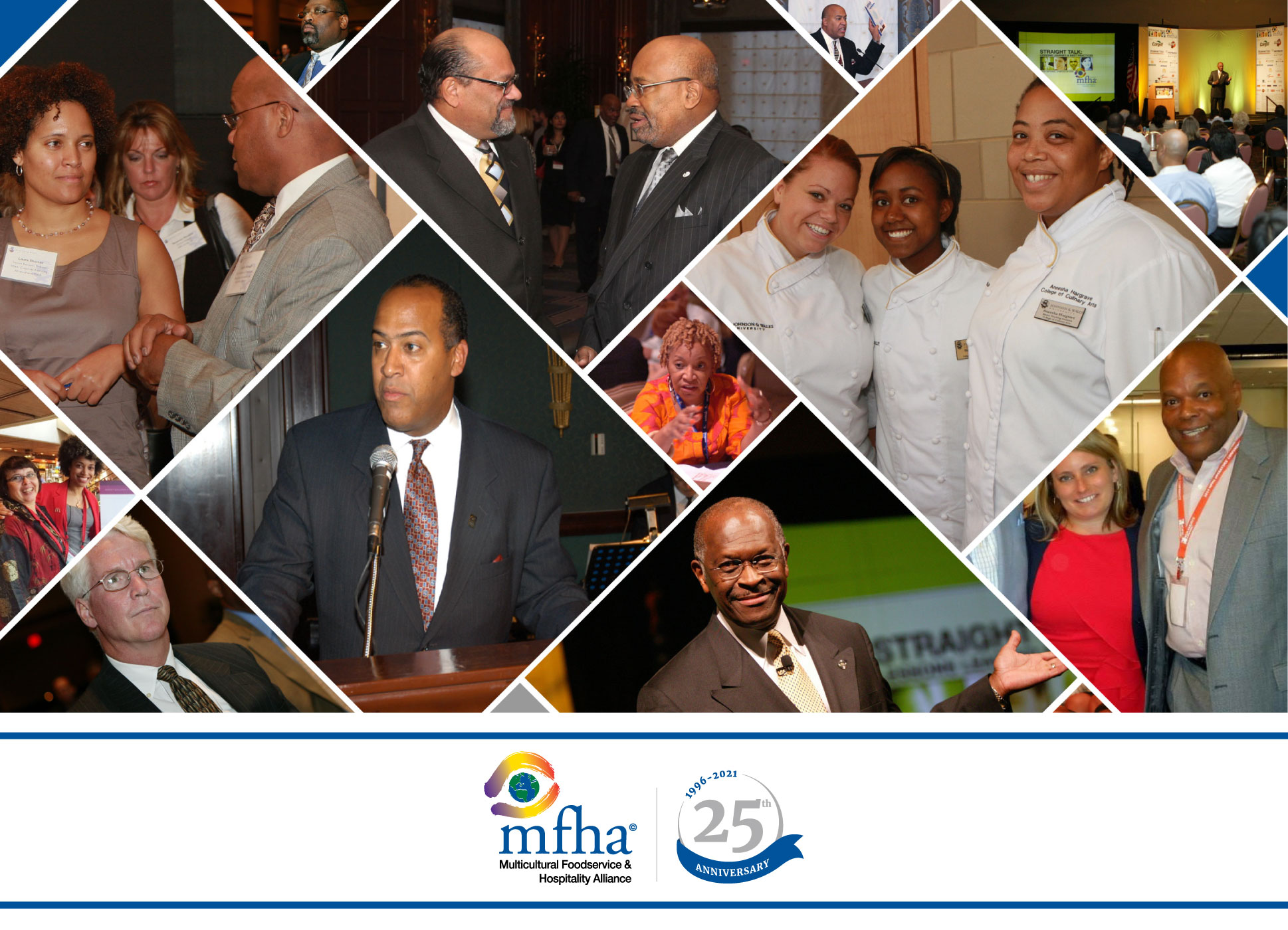 MFHA celebrates LGBTQ PRIDE month in recognition of the self-affirmation, dignity, equality, and increased visibility of lesbian, gay, bisexual, and transgender people as a social group. Pride, as opposed to shame and social stigma, is the predominant outlook that bolsters most LGBTQ rights movements. 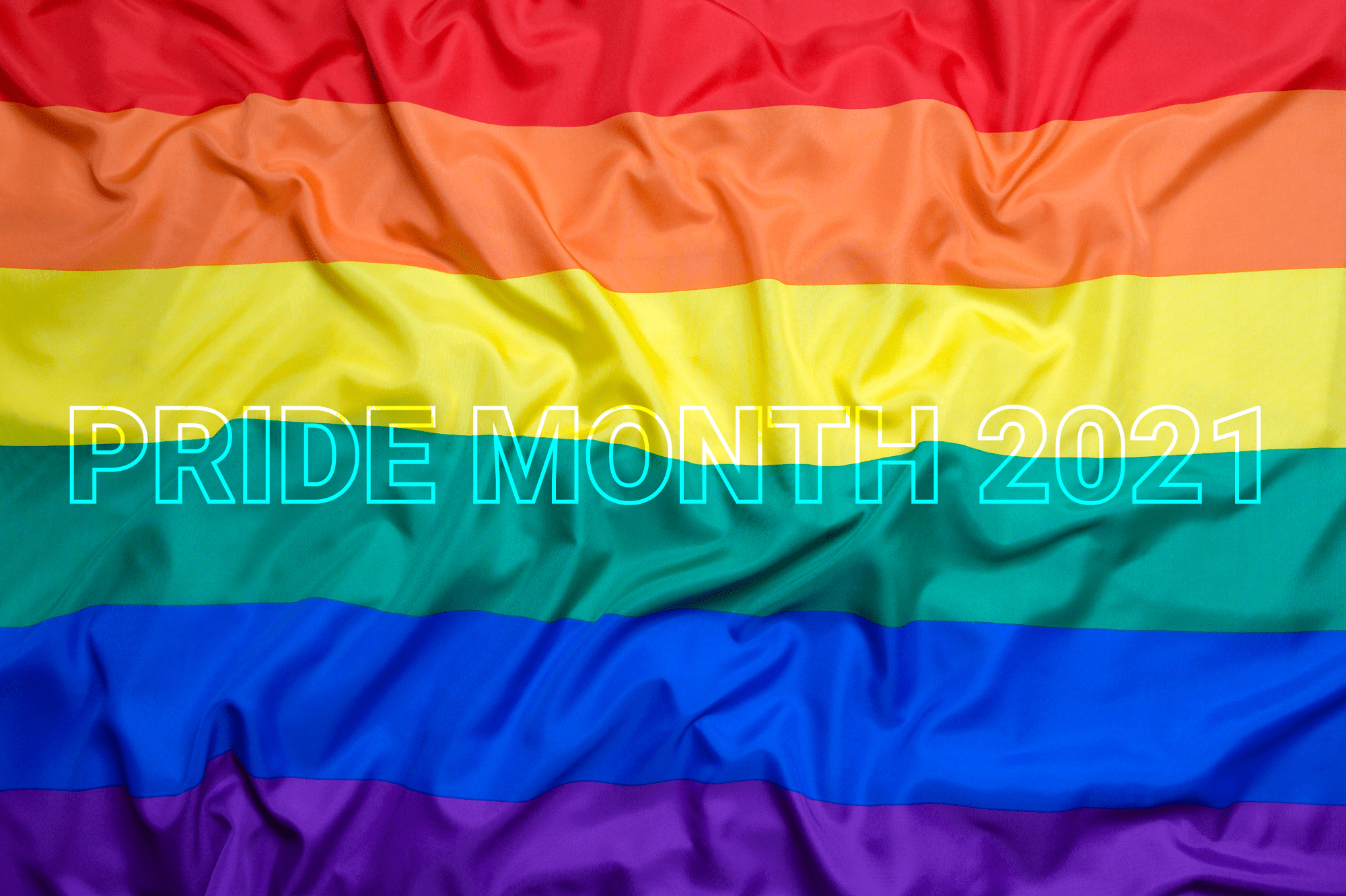 Many Cultures, One Voice: Promote Equality and Inclusion 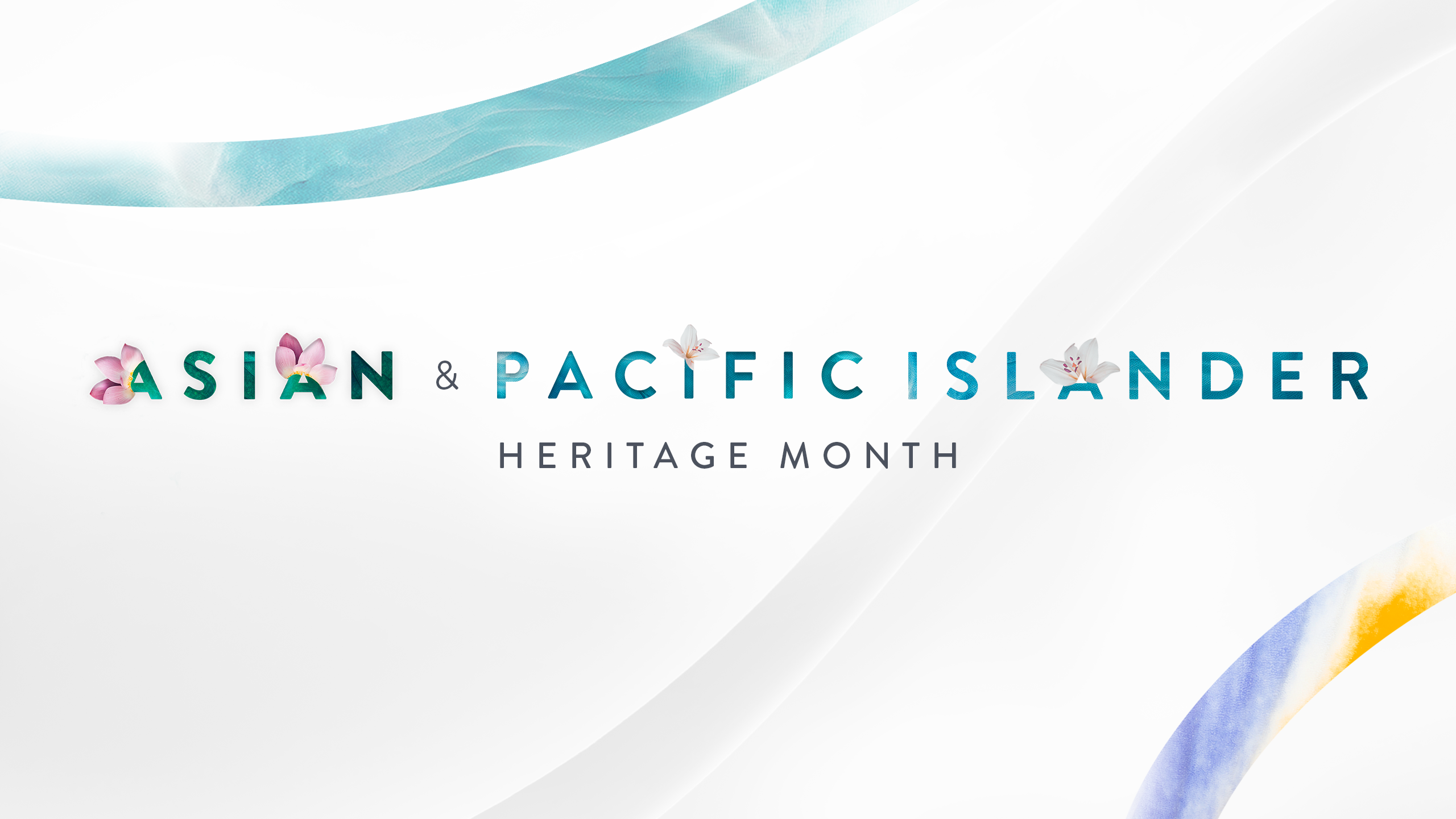 MFHA proudly celebrates Women’s History Month. WHM is a dedicated month to reflect on the often-overlooked contributions of women to United States history. From Abigail Adams to Susan B. Anthony, Sojourner Truth to Rosa Parks, the timeline of women’s history milestones stretches back to the founding of the United States.

The actual celebration of Women’s History Month grew out of a weeklong celebration of women’s contributions to culture, history and society organized by the school district of Sonoma, California, in 1978.